At the age of 21, Henry Claude Townsend completed a 7 year apprenticeship, and was offered 3d an hour extra pay by his employer. However, his father, Joseph Henry, felt that he was undervalued for such a talented young craftsman, and so encouraged Henry Claude to set up his own joinery business. Coffin manufacturing and funerals soon became part of the work, and H.C.Townsend was formed in 1927.

Kenneth Brian, only child of Claude and Beatrice (Kitty), joined the business on completion of his education at Harrogate Grammar School in 1952.

The business flourished and Cundalls Funeral Directors was acquired in the late 1970s. 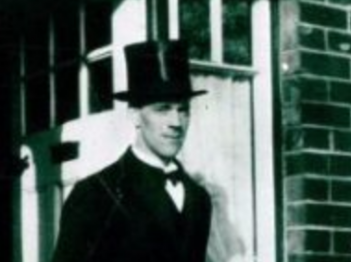 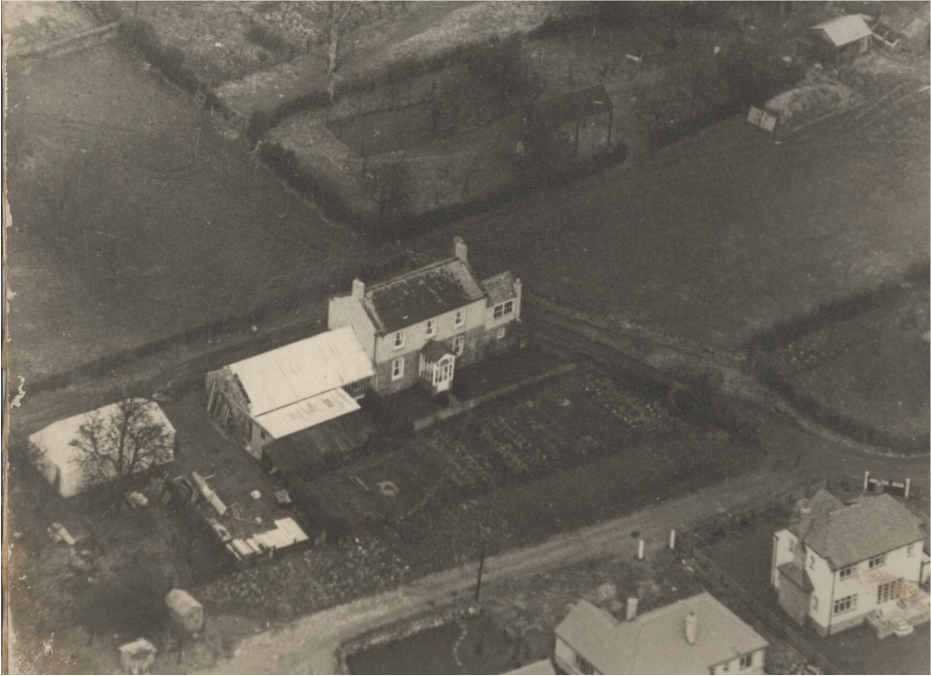 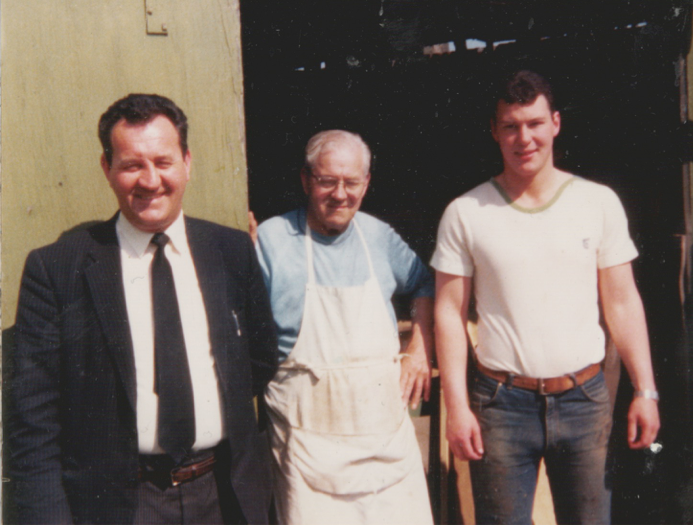 In 1981, David, eldest son of Brian and Mary, joined the business and at the age of just 17, carried out his first funerals.

In October 2004, Brian and Mary retired and handed the reins to David and his wife, Ann. In October 2005, they acquired Backhouse of Hunsingore, Funeral Directors.

In 2007, building works began to transform the old joinery workshops into a refurbished Chapel of Rest, modern mortuary and new garaging to accommodate the business’s first fleet of vehicles.

In 2014, Alex began working for the company at the age of 17, and has continued to do so throughout studies at Harrogate Grammar School and Nottingham Trent University before graduating in July 2019. Alex conducted his first funerals for the business in late October 2019.

In 2018, a new fleet of vehicles were acquired: the first fleet of Mercedes vehicles that the company owned.

Building works began on the new outside bespoke office building to be used in early 2019, and is now fully functioning and furnished, ready to accommodate you in your time of need.

In 2022, a new office building was acquired in the town of Boroughbridge. Ann has previously lived in Boroughbridge for 20 years and attended primary school in Roecliffe, David and Ann were also married at Boroughbridge Methodist Chapel. This expansion marks the first time that the company has operated outside of Follifoot in its 95 year tenure. 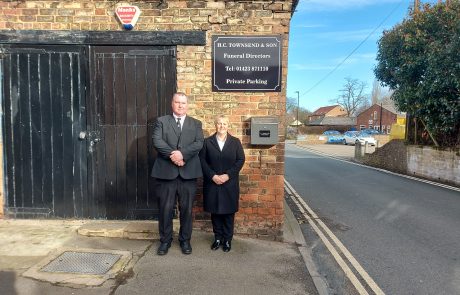 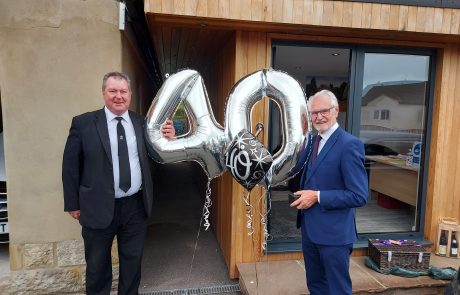 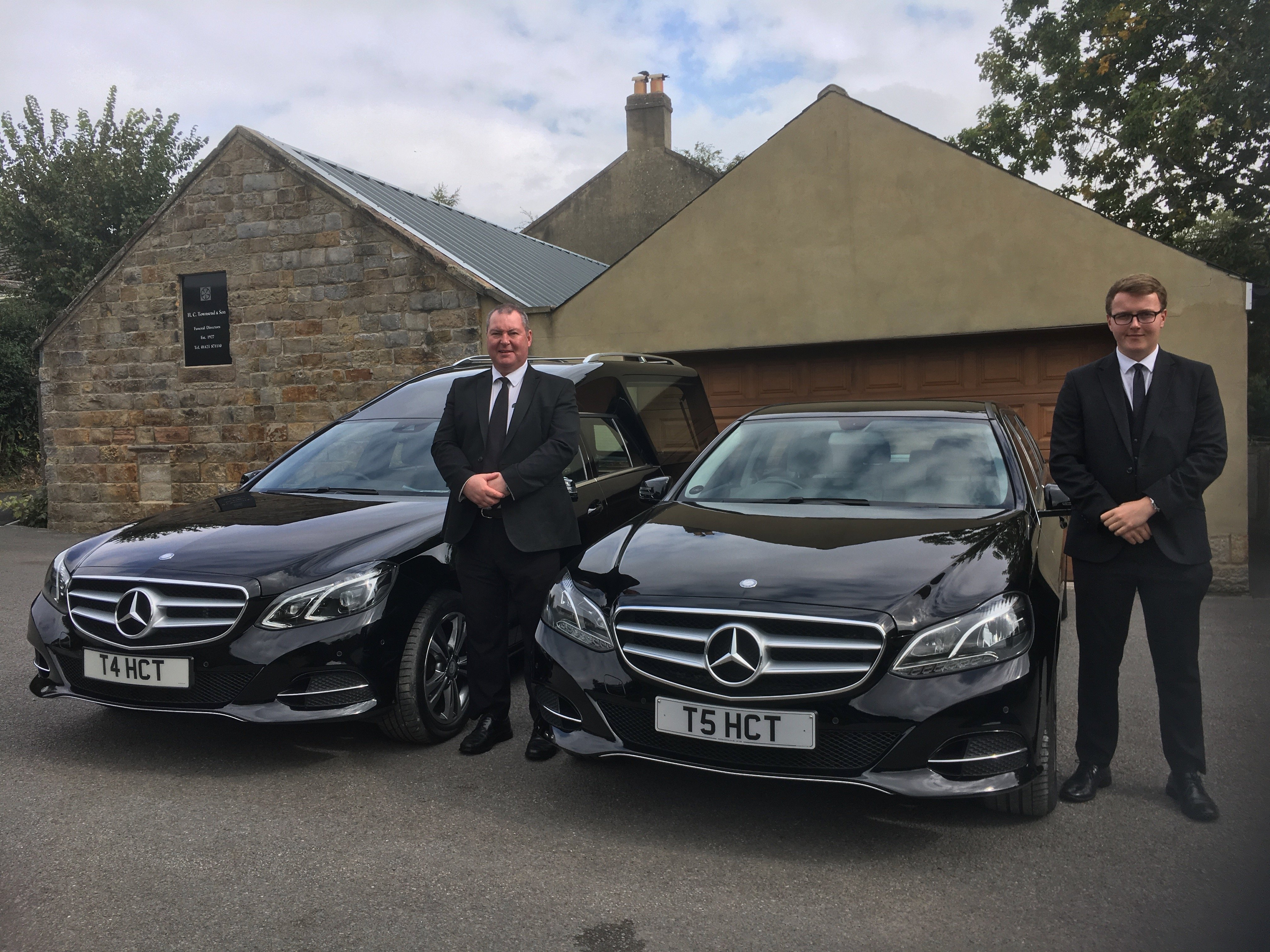 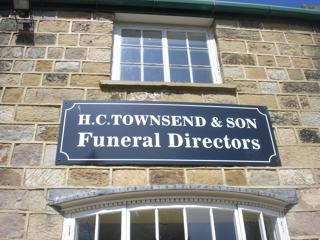 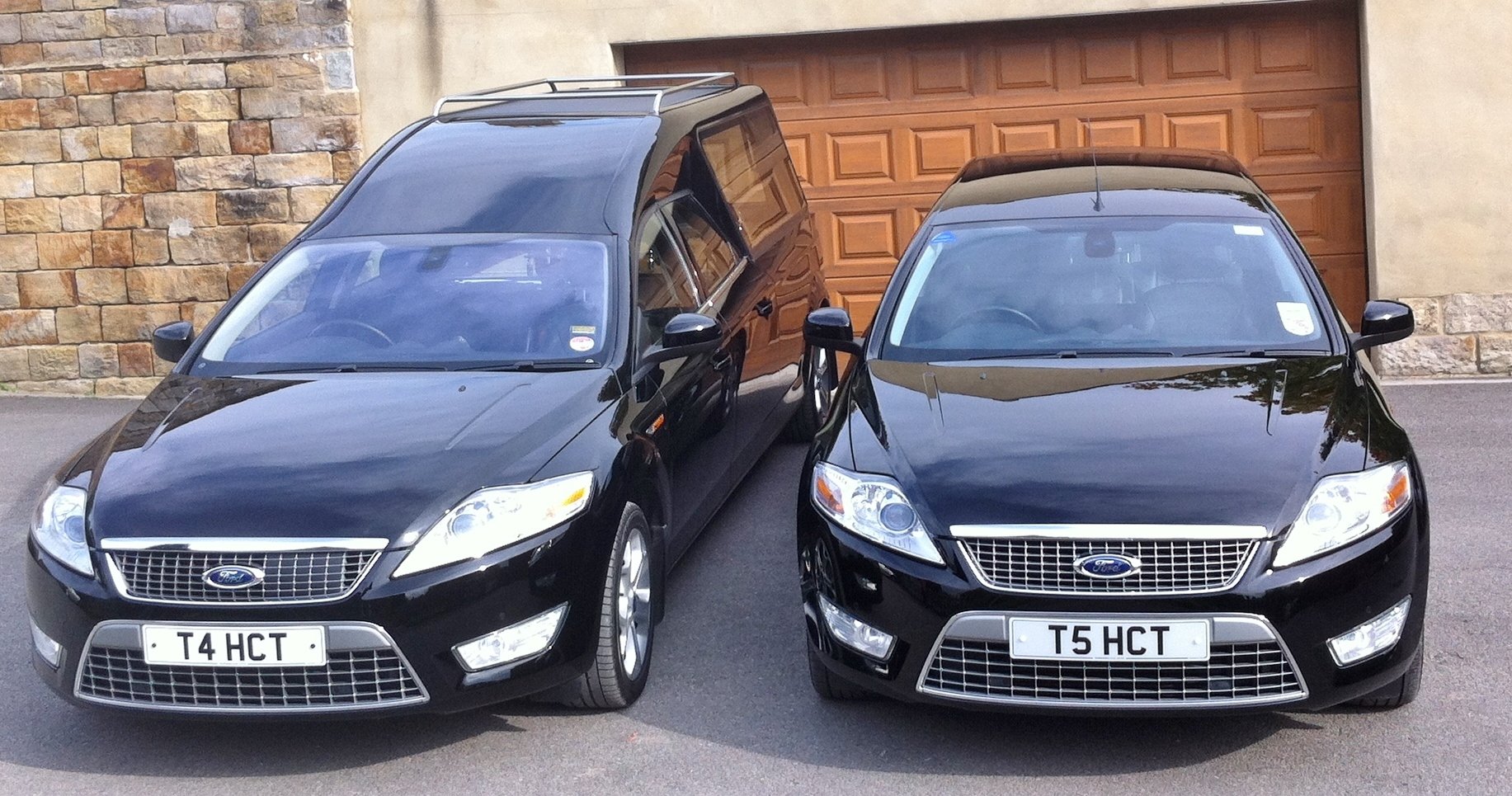 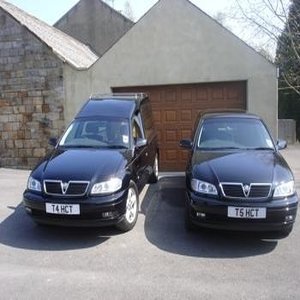 This website uses cookies to improve your experience while you navigate through the website. Out of these, the cookies that are categorized as necessary are stored on your browser as they are essential for the working of basic functionalities of the website. We also use third-party cookies that help us analyze and understand how you use this website. These cookies will be stored in your browser only with your consent. You also have the option to opt-out of these cookies. But opting out of some of these cookies may affect your browsing experience.
Necessary Always Enabled
Necessary cookies are absolutely essential for the website to function properly. This category only includes cookies that ensures basic functionalities and security features of the website. These cookies do not store any personal information.
Non-necessary
Any cookies that may not be particularly necessary for the website to function and is used specifically to collect user personal data via analytics, ads, other embedded contents are termed as non-necessary cookies. It is mandatory to procure user consent prior to running these cookies on your website.
SAVE & ACCEPT
i
Go to Top